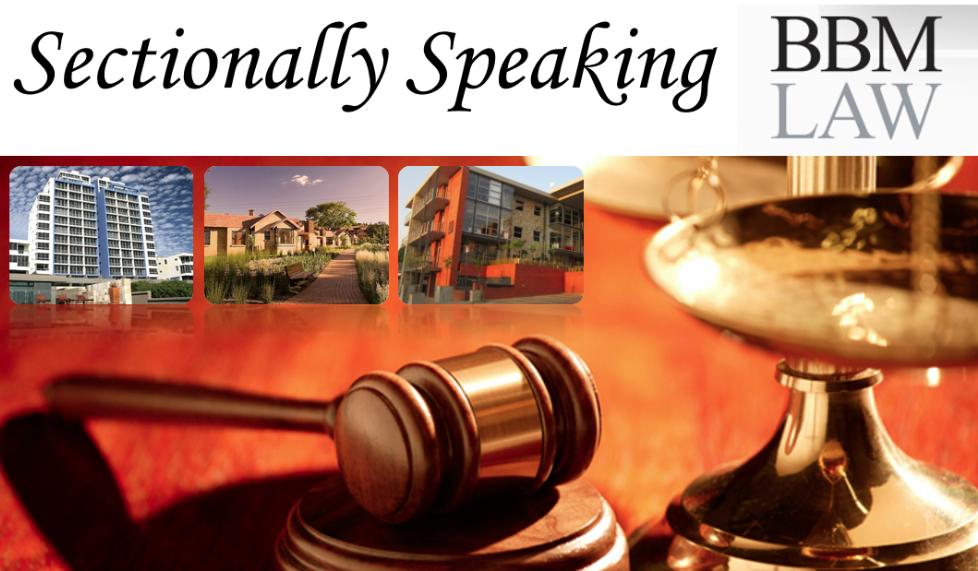 Do you know that Homeowners’ Association Directors who fail to comply with the Community Schemes Ombud Service Act 9 of 2011 are risking being fined or even imprisoned?

I have always maintained that a Homeowners’ Association (hereinafter referred to as an HOA) constituted under a Memorandum of Incorporation is a rather clumsy vehicle to manage a property development. If you own a unit in a Sectional Title scheme, there is specific, tailor made legislation, under the Sectional Titles Schemes Management Act, which makes compliance and regulation far easier. With the advent of the Community Schemes Ombud Service on the 7th of October 2016, there was speculation among owners in HOAs as to whether or not the Service applied to these developments. There have, in fact, been legal challenges from certain large schemes which feel that the Service should only govern the Sectional Title community. The Ombud Service will have none of that and cites Chapter 1, Section 1 of the Community Schemes Ombud Service Act 9 of 2011, which defines a Community Scheme as follows:

“any scheme or arrangement in terms of which there is shared use of and responsibility for parts of land and buildings, including but not limited to a sectional titles development scheme, a shareblock company, a home or property owners’ association, however constituted, established to administer a property development, a housing scheme for retired persons, and a housing co-operative as contemplated in the South African Co-Operatives Act.”

Consequently, it is clear that HOAs must register with the Ombud’s office and will face penalties on interest should they fail to pay the quarterly CSOS levy. The CSOS legislation faces imminent amendment to include a peremptory compliance certificate for governance documentation (rules).
HOA Directors may be pleased to learn that, in terms of the Regulations of the CSOS Act, Chapter 4, they have been promoted to “Scheme Executives”. They may not be as excited to know that, in terms of the very same chapter, they are obligated to:

With the CSOS Act having come into effect, owners in estates managed by HOAs must decide whether or not they can afford to have Directors who do not understand their increased onus and responsibilities.
Another area of the new legislation that they must understand is fidelity insurance. An estate/HOA may be vulnerable to loss of money occasioned by theft or fraud. The Directors have to insure the scheme against risk or loss of money by the dishonest conduct of a scheme executive (themselves), an employee or agent of a community scheme who has control of the money, a managing agent or a contractor who has access to the monies of the scheme. Chapter 4 of the CSOS Regulations goes as far as to set out that the minimum cover in respect of the fidelity fund insurance must be the total value of reserves and investments at the end of the last financial year together with 25% of the Community Scheme’s operational budget for the current year.
Finally, if there is any doubt at all about Directors’/Scheme Executives’ compliance with the Community Schemes Ombud Service Act, allow me to point out Chapter 2 Section 34 of that Act. The clause deals with offences and penalties for any person who:

If convicted, that person would face a fine or imprisonment up to five years, or both. A second offence would attract a fine or 10-year sentence or both.

Having served on the CSOS Board last year, I have been privy to the operations of the Service, which is becoming resourced and more powerful. As a result, compliance will be a priority this year, with the appointment of inspectors playing a bigger role in checking that all Community Schemes fall squarely within the letter of the law.

Law, which has branches in Houghton, Bedfordview, Pretoria, Umhlanga

Rocks and Cape Town. Marina is the co-author of the best-

which is the definitive guide for anyone living, buying or leasing property